It’s difficult to fathom that we have completed a year in Joburg already! We moved to this beautiful country (I cannot say it enough!) last year in February. A new country, new people, new life!

The last 12 months have been quite a whirlwind in terms of moving in, finding our feet, carving new relationships, exploring the place, etc. – all of which have been super fun and super rewarding.

Having moved cities in India several times & having lived in the UK for a year, the idea of moving to South Africa was not that daunting.  What was daunting was the fact that unlike the earlier times, this time there would be no support system to count on – no family or friends in SA. Just knowing that there are people who can support you if needed, makes a real difference. Something I had taken for granted all these years. But even this has its advantages. It has made hubby & me stronger and closer. We have learnt to support each other & depend on each other much more than before. We have grown.

I, personally, have come a long way too. Finding things to constructively occupy my time, was a challenge in itself. The fact that I am still sane and happy (South African wine have a lot to do with this!!) is proof enough that I have overcome my initial mis-givings on being a trailing spouse. The things I have learnt, people I’ve met, places I have visited, the new culture and way of life that I’ve encountered, are all unique to South Africa. And for that I am glad to have moved here.

That being said, the journey is far from over! There is a lot that remains to be seen and discovered. And I am looking forward to what the ‘Rainbow Nation’ has in store for us this year.

Leaving you with a few pics from the year gone by. 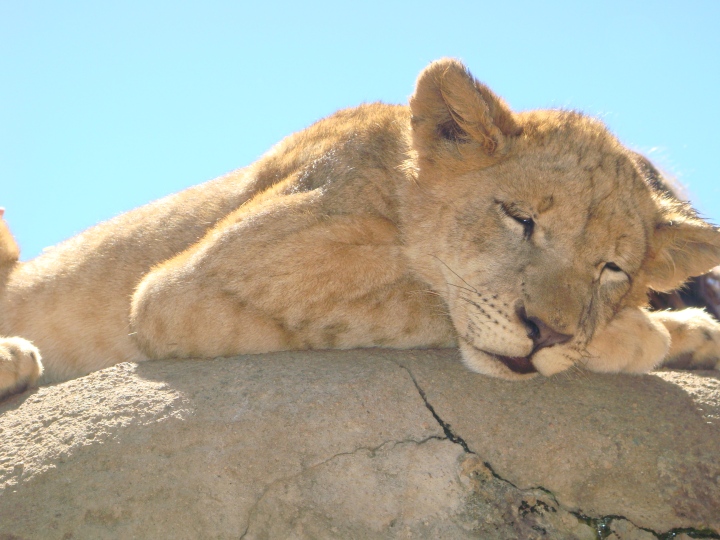 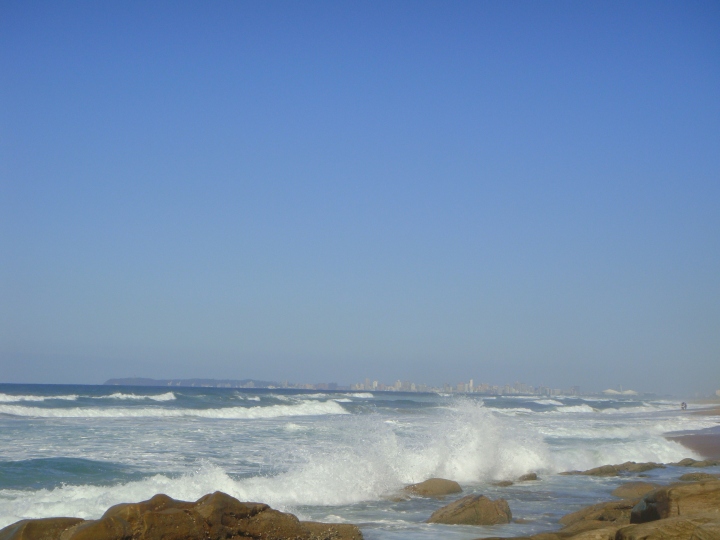 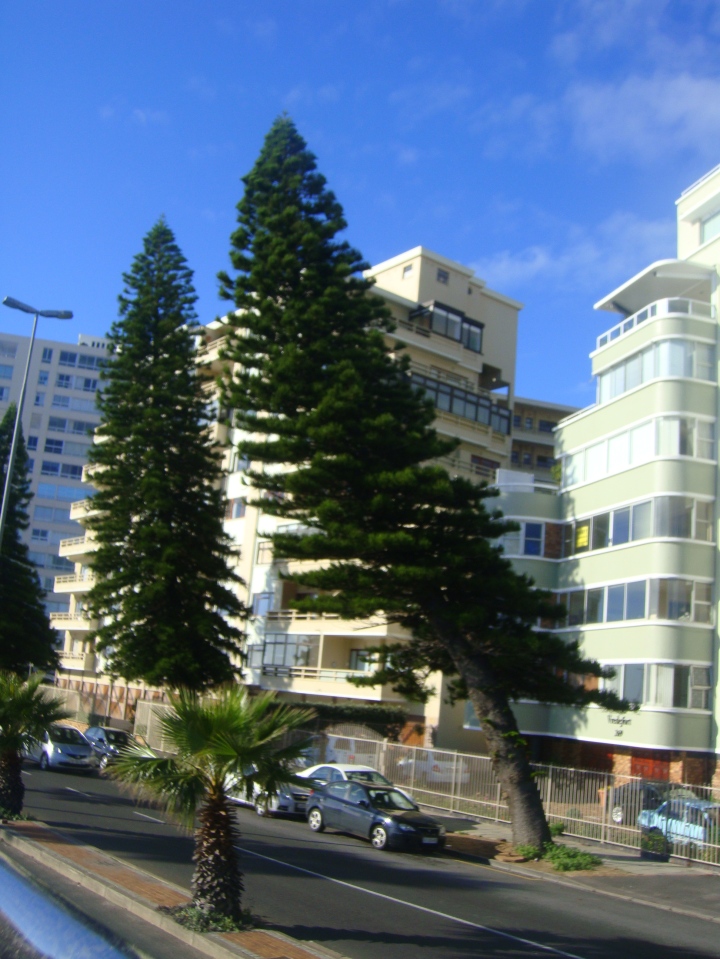 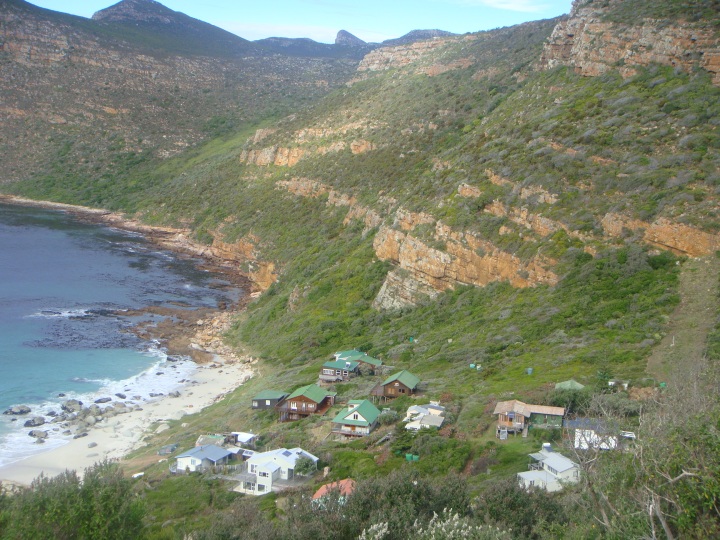 One thought on “A year already! Thank you South Africa.”